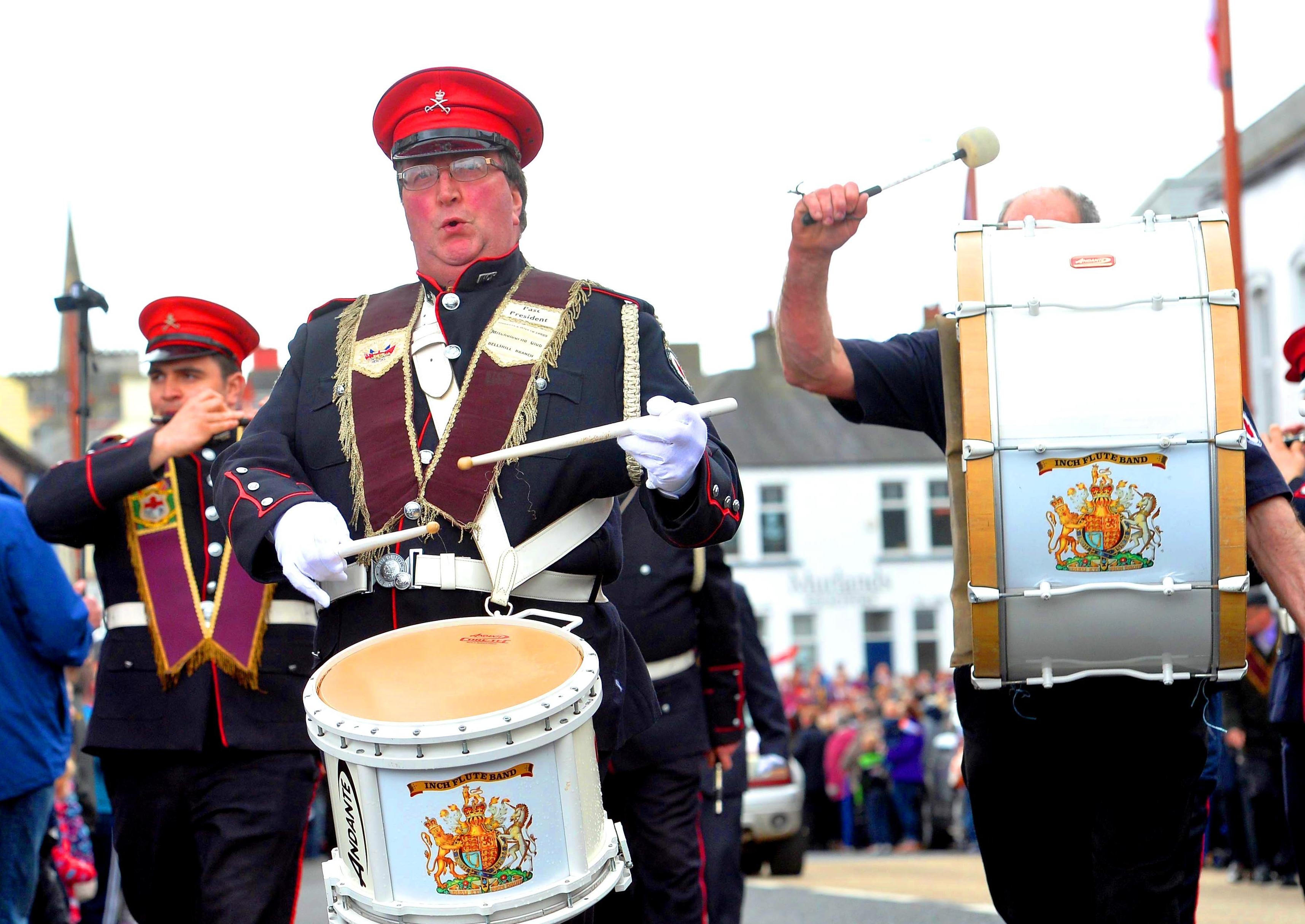 One of the leading members of the Apprentice Boys of Derry has struck an optimistic note when asked about the prospect of a normal parading season for the institution.

But Billy Moore, the group’s general secretary for the last 28 years, said it will probably by early July before they can make a decision on how to proceed with their main parade.

Last year, the Apprentice Boys staged a kind of token event in Londonderry, involving only a few dozen people, as a symbolic continuation of its annual August relief ritual.

He told the News Letter: “Our main parade of the year are the relief celebrations which always take place on the second Saturday of August.

“Whether that’ll be the usual 145 bands parading through the streets of the Maiden City, or whether it will be much more restricted, we’re not quite sure.

“Last year many of our clubs throughout Northern Ireland remained within the law, and if you remember in August last year you were allowed 30 people to gather outside.

“We had a parade in Londonderry where we continued with our walking of the entire circumference of the walls. We laid a wreath at the cenotaph and we’d a short religious service in the grounds of St Columb’s cathedral.

“Instead of 140 bands we had a couple of fluters and a side drummer. It was greatly restricted, and 20-odd members of the association representing the parent clubs and governing body.

“We’re eternally hopeful. We’ll abide by what government regulations are, but we’d be hopeful we can do something a bit more than what we did last year.

“You have to make a decision in good time. We’d have to look at it probably early July at the latest.”

Published on the 11th of March 2021
Article taken from the Belfast News Letter
Share this: