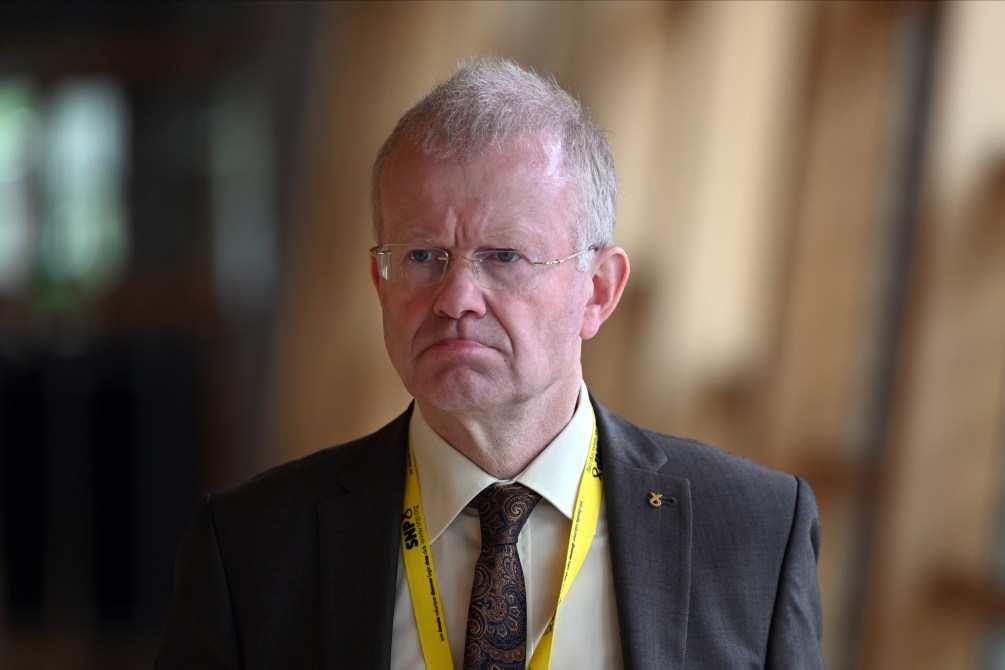 THE Orange Order has blasted an SNP politician as “morally repugnant” after he vowed not to represent voters who support the Loyalist group.

John Mason, MSP for Glasgow’s Shettleston, sparked fury after he said he “will not speak up for” constituents who want Orange marches.

It comes after he hit back at followers who criticised his attempts to reduce the number of Loyalist walks across the country.

Taking to Twitter, the Nats representative said: “I am happy to represent every constituent on issues like housing and to discuss all sorts of issues with constituents.

“However, I will not be speaking up for constituents who want lower taxes, orange marches, keeping Scotland in the UK, etc.”

He was accused of denying “thousands of constituents” representation.

Scottish Conservative MSP Annie Wells blasted: “John Mason is now so far gone that he openly admits to dismissing thousands of his own constituents.

“As such, they are being democratically denied representation, something that is blatantly unacceptable.

Now, the Orange Order has hit out at the MSP over his “narrow opinions”.

“Whilst he remains free to promote his own political agenda, he should also recognise the obligations he has to all his constituents, not just those who share his own narrow opinions.

“He has clearly said that he won’t speak for a significant proportion of his constituents, purely on the grounds of their religious beliefs or their politics.

Published on the 16th of January 2020
Article taken from the The Scottish Sun
Share this: