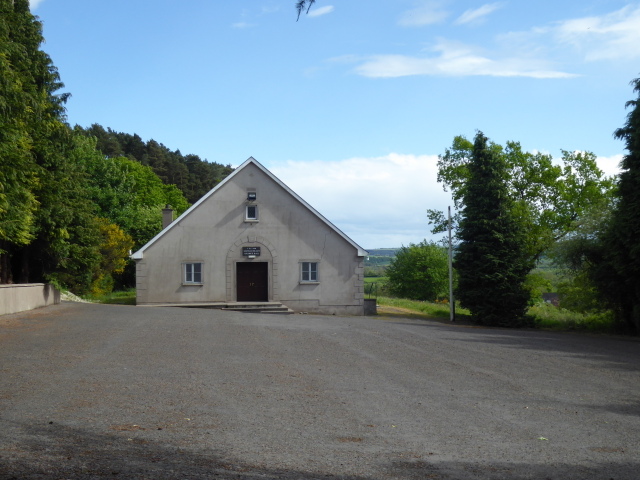 Police are treating the petrol bombing of an Orange hall in Tyrone as a hate crime.

Minor damage was caused to the hall in Augher on Saturday morning before noon.

Inspector Marie Stinton said: “Shortly before noon today, police received a report that the remains of what is believed to have been a petrol bomb were found outside an Orange Hall in the Glenhoy Road area.

“The incident is being treated as a hate crime at this time.

“I am appealing to anyone who was in the area and noticed any suspicious activity, or anyone has information which may useful to our investigation, to contact us on the non-emergency number 101, quoting reference 557 of 24/03/18.

“Alternatively, information can also be provided to the independent charity Crimestoppers on 0800 555 111 which is 100% anonymous and gives people the power to speak up and stop crime.”

Published on the 24th of March 2018
Article taken from the Belfast Telegraph
Share this: